For the first time, scientists have documented a direct link between deletions in two genes–fam57ba and doc2a–in zebrafish and certain brain and body traits, such as seizures, hyperactivity, large head size, and increased fat content. Both genes reside in the 16p11.2 region of the genome, which has been linked to multiple brain and body disorders in humans, including autism spectrum disorder, developmental delays, seizures, and obesity. 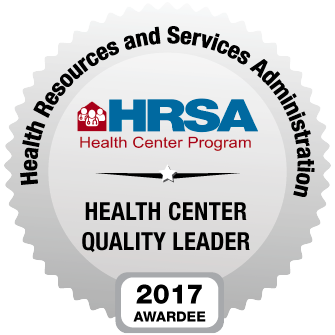 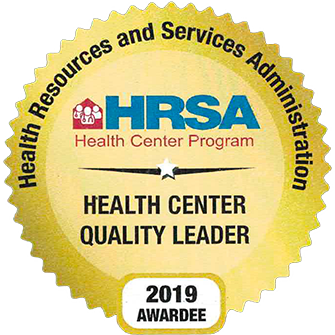 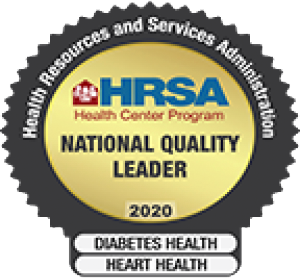 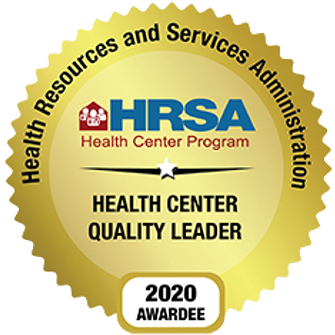